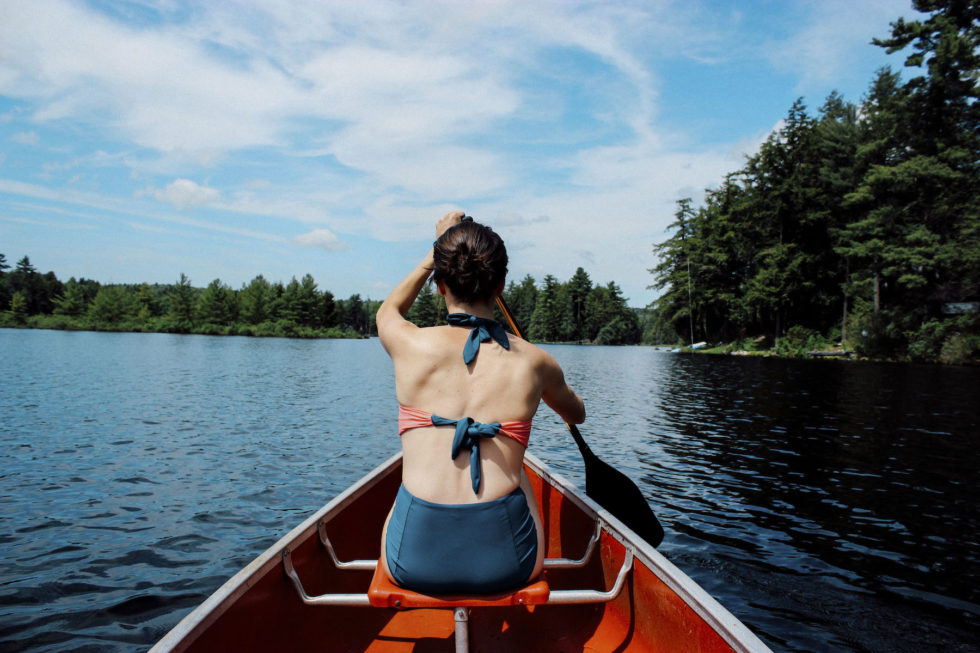 WHY YOU HAVE TO WRITE YOUR OWN HERO’S JOURNEY

Today is a bank holiday in Berlin and as my coworking space is closed, I went to a cafe to work from there. Feeling already pretty good about myself, because I’m working while other people are just hangin’, it seems to be one of these days, where I feel especially special.

Tipping my words into Evernote, with my oat milk latte (soy is so yesterday!) on the one hand and my gratitude journal on the other, I feel like Carry Bradshaw, J.K. Rowling, Marie Forleo, Tim Ferris all in one person — and pretty confident that it’s just a matter of a very short time that the rest of the world will realize my specialness too.

Midday through, I noticed a guy sitting on an opposite table, looking into my direction while scribbling into his notebook. First, I didn’t really think anything about it. He’s just doing this kind of thoughtful creative starring while working. But as he continued to look in my direction — scribble — look again — back to scribbling, I realized   he must draw a picture of me. Then I thought: No it can’t be. But well, he looked again — and to be honest, why wouldn’t he draw a picture of me sitting here so purposeful and creative?

Feeling great about myself, I put my favorite song on YouTube and continued working as if nothing happened — after all he had chosen to draw me while I was absorbed in doing meaningful work, so I wanted to keep that appearance. The notion of the day continued — my aura of uniqueness had been discovered by somebody else and this somebody decided to immortalize it on a sheet of paper.

Ten minutes later he got up and approached …

The table of the person sitting next to me. WTF?! I looked at the picture, and saw — an average guy with a cap, glasses and an orange wool jumper. I turned my head to see that the picture was, let’s say, an improved version of reality.

/giphy in your face

The only reasonable thing to do after that realization was to burst out laughing. As I didn’t want to draw that kind of attention towards me, I smirked kindly at myself and started tipping down the lesson I just learned.

When I’m waiting around to be chosen for a special quest, like the characters of my all-time favorite stories such as Harry Potter, X Men or Wonder Woman, it might just be that somebody’s picking the person next to me. Unless I realize that I am already special enough to be a superhero — the hero able to create her own story — I give power to forces beyond my control. While I’m waiting for the knock on my door that will change my life forever I fail to realize that it’s unlikely I will ever hear it. So I better open that door today and start writing my own story.